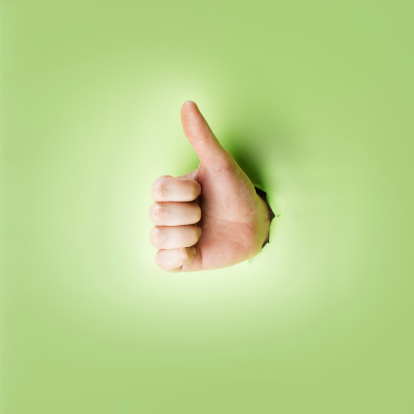 Check out what our friend Eve had to say about Efficient Home Solutions attic insulation services!

“The original insulation appraiser missed his appointment with me and did not call, so the president of the company came out to give me a free estimate personally. The previous owner of the house had started putting some foam in, and several bags of it were still in the attic. Another company who gave me an estimate said we would have to remove the bags ourselves, whereas EHS said they’d be happy to do it for free, and would include foam sealant around openings as well.

It was a rainy day when Manuel and his helper came to blow-in the R-38 insulation, so they put down tarps in the hallway to keep it clean. They covered 1750 square feet in 90 minutes.

A couple days later, insulation began floating into the hall bathroom, and the HVAC closet was covered with it. Manuel came back and removed all the insulation that had fallen; and he found out our hall fan “blows” instead of “sucks,” and he cut a piece of metal sheeting to fit over the prior crack in the ceiling of the HVAC closet. Both of these problems existed long before Manuel arrived, and though not a part of the job description, he was kind enough to remedy the closet ceiling problem.

Though we have had some exceptionally cool days recently, we have not needed to turn on the heat because of the new insulation.”

Check out what more Dallas customers are saying about HVAC and insulation services!